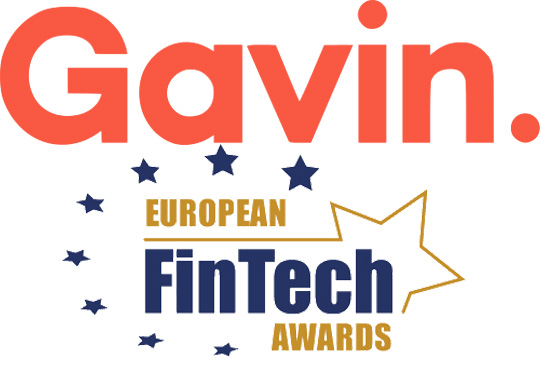 Gavin is a risk-sharing service based on technology that radically changes the insurance model as we know it. Risk-sharing offers Gavin users the same coverage as traditional insurance companies, but with better service and for half the price.

Gavin only charges their users if damages actually occur, instead of asking a traditional monthly upfront premium. At the end of each month the Gavin algorithms automatically divide the costs of all claims amongst all users. That way they benefit by only paying for actual losses. The result is that insurance prices are cut in half.

Apart from the innovative model, the use of current-day technology also streamlines the traditional insurance processes. Gavin allows users to take out a coverage in 30 secs, file a claim in 15 secs and if you want to, cancel everything in 3 secs.

After a private beta period, Gavin is now live and operational. Currently Gavin offers Phone, Bike and Travel coverage in the Netherlands. Other products as well as foreign markets will be launched soon.

The European Fintech Awards is an annual event where the most promising European fintech companies are being awarded.