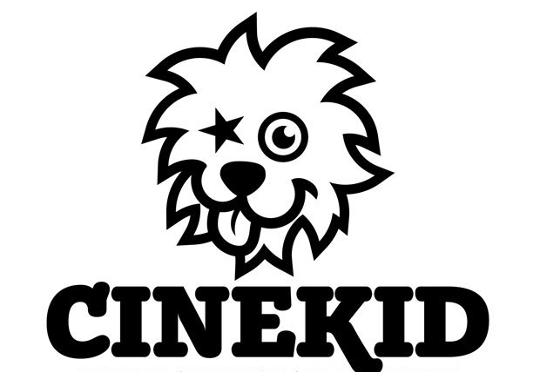 Cinekid welcomes sixteen writers for the fifth edition of Cinekid Script LAB, a six-month project-driven initiative that focuses on the development of scripts for children's films. The LAB starts during Cinekid for Professionals in Amsterdam in October, and runs until the Berlinale in Berlin in February 2019.

LAB participants work with internationally acclaimed advisors who push them to their creative limits. The coaching offered to each filmmaker is tailor-made and addresses the needs of both the writer and the story across the LAB's two-phased trajectory.

Teamwork and the interpersonal exchange of ideas and experiences within a safe and nurturing lab environment are the foundation stones of Cinekid's Script LAB. Further information on the coaching team can be found here.

Twelve projects originated from countries across Europe were selected to push the projects into their next phase. Besides the participation of promising new talents, selected writers include, amongst others, Christian Lo (with Jenny's Time), who's previous film Los Bando was presented at Cinekid Junior Co-production Market in 2016, premiered during Berlinale Generation in February 2018 and is selected for the international competition at Cinekid 2018. Fiona van Heemstra, known for her work on Sing Song (Cinekid 2017), Pim & Pom (Cinekid 2014) and Fox and Hare which will premiere at Cinekid 2018. She will participate with her new project Jippie no more!.