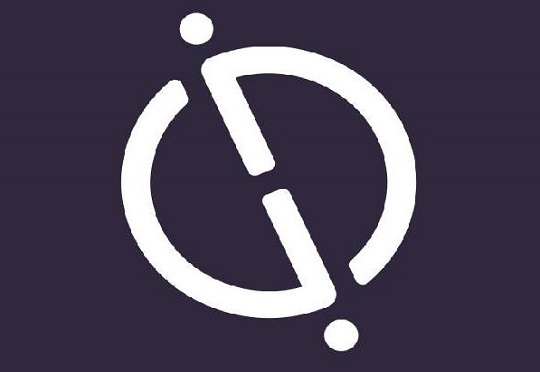 "Facebook's missed expectations on revenues and user growth and management's warning that revenue growth rates would decelerate in the next two quarters, likely reflect more than one market trend.

"Facebook is finally feeling some pressure from its bad publicity around data privacy, it is facing market saturation in North America and the General Data Protection Regulation law that went into effect in Europe in May 2018 resulted in the loss of 3 million daily active European users from Q1 to Q2.

"Growth metrics in the US and Canadian markets were particularly concerning as Facebook has been stagnant at around 185 million daily active users for four straight quarters. That metric is significant as Facebook earns more revenue from North American users than any other user geography globally.

"Fortunately for Facebook, it has been preparing for a slowdown of its main platform during the last several years by acquiring and investing in the Instagram, WhatsApp and Messenger platforms. That's why Facebook is now publicizing a new metric that involves measuring users accessing its community of platforms. In June 2018, 2.5 billion people worldwide used one of these platforms. This is an important shift because the metric counts individuals rather than active accounts since users can have multiple accounts on a single app.

"Expect to see a bigger emphasis on growth of Facebook's family of platforms rather than Facebook proper."

"Monetization of Instagram, WhatsApp and Messenger is still largely in its infancy as Facebook finds new ways to effectively serve ads on them and engage businesses. The key for Facebook is to move the needle on those initiatives as growth on Facebook proper stagnates further."