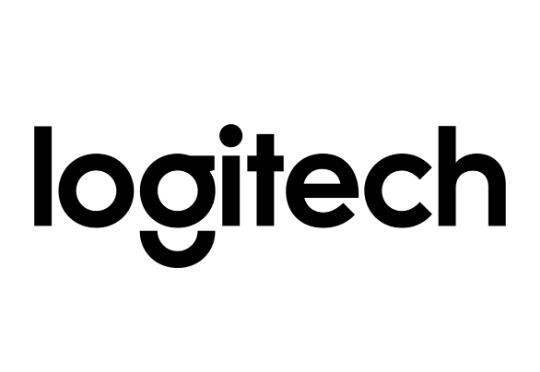 Logitech International has announced a $709 million growth in sales, a 14 per cent rise compared to the same period last year as it released its financials for the fourth quarter and 2020 fiscal year.

The impressive numbers are attributed to the double-digit growth in the three large categories of Creativity & Productivity, Gaming, and Video Collaboration.

The company also announced $2.98 billion growth in sales for the financial year 2020, the highest recorded so far.

On the other hand, cash flow from operations was a record $425 million, compared to $305 million a year ago.

Bracken Darrell, President and CEO, Logitech: “We have delivered five consecutive years at or near double-digit growth, and Logitech’s products have never been more relevant. Video conferencing, working remotely, creating and streaming content, and gaming are long-term secular trends driving our business. The pandemic hasn’t changed these trends: it has accelerated them.”

Nate Olmstead, chief financial officer, Logitech: “We finished a solid year with a very strong fourth quarter. The COVID-19 pandemic introduces operational challenges, yet our ability to execute and strong long-term growth drivers give us the confidence to maintain our financial outlook for Fiscal Year 2021.”

Sales in all three regions grew in the fourth quarter and in Fiscal Year 2020, with especially strong double-digit growth in the Americas in Q4, continued stability in Asia Pacific, and operational improvements in EMEA. Double-digit sell-through growth in Q4 was broad-based across all regions.

Sales in the Americas region were up 30 per cent in the fourth quarter, with robust double-digit growth in PC Peripherals and Gaming and more than a doubling in Video Collaboration sales. In Fiscal Year 2020, Americas sales increased 8 per cent.

In the same period, the EMEA region delivered sales growth of 7 per cent, with sell-through growth in the double digits. Fiscal Year 2020 EMEA sales rose 13 per cent.

Growth in our Asia Pacific region modestly improved to 5 per cent after two quarters of low single-digit growth. China sales were down slightly due to the earlier start of the COVID-19 pandemic in the region. Similar to the other regions, sell-through growth in Q4 was up double digits.