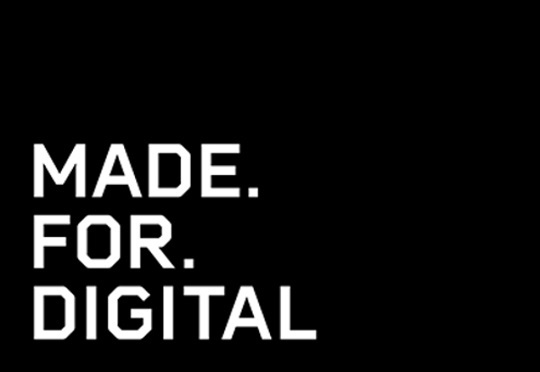 MADE.FOR.DIGITAL (MFD), the film and content production house with offices in Amsterdam, Los Angeles and Singapore is opening a new office in Cape Town, South Africa.

Jelle Kolleman, managing director of MFD, says: "Cape Town is a popular location during Dutch winter, but producing on such a location is not affordable for everyone. With an in-house line production unit in Cape Town, we are expanding our "smart budgeting" proposition, making it possible to produce small(er) budget videos in South Africa. Now, you can give us a call in Amsterdam or London for a production executed on the other side of the world.”

Currently MFD is the only one that offers this, and there are no other production companies that have the same digital mindset and experience with social and mobile video as MADE.FOR.DIGITAL.

The South African production unit is managed by Caroline van Kempen. Van Kempen transferred from the MFD headquarters in Amsterdam, where she worked as Head of Productions for the past 12 months. MFD is supported by the international network of MediaMonks, which enabled the production company to grow to a total of 11 offices worldwide.

MADE.FOR.DIGITAL is a member of the MediaMonks Group, the biggest creative production company on the planet. Headquartered in Amsterdam, and with a total of 11 international offices, the core team consists of producers, directors, camera operators, editors, and talented digital freelancers of all kinds from all over the world.