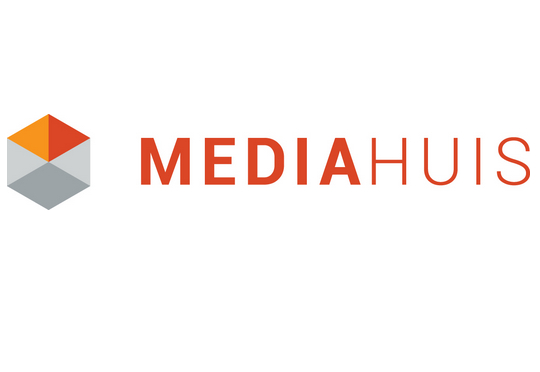 Mediahuis NV that runs operation in Netherlands, Belgium and Ireland has announced 100 per cent acquisition of media group Saint-Paul Luxembourg SA in a move that will allow Luxembourg's largest media group fast track the digital transformation of its brands and organization.

Saint-Paul Luxembourg publishes the titles "Luxembourg Times", "Télécran", "Contacto" and Luxembourg's oldest newspaper, "Luxemburger Wort", one of the frontrunners reaching over 150,000 readers every day in print and more than 100,000 readers through its news site www.wort.lu.

Lafayette SA, the manager of the economic assets of the Archdiocese of Luxembourg and parent company behind the media group Saint-Paul Luxembourg, has reached agreement with Mediahuis on the acquisition of the Luxembourg media group.

The acquisition by Mediahuis will enable Saint-Paul Luxembourg to speed up its digital transformation project and to develop new products and services while making full use of the expertise and scale offered by Mediahuis as a group.

For Mediahuis this acquisition means a geographical expansion into the prosperous and dynamic region of the Grand Duchy of Luxembourg and a strengthening of its position as a leading media player in the Benelux countries and Ireland.

Lafayette, hitherto the main shareholder in Saint-Paul Luxembourg, remains involved in the further development of the group through a minority stake in Mediahuis.

The further development and digital transition of the Luxembourg media group will take place in close cooperation with the current management of Saint-Paul Luxembourg and will build on the talent of its employees.

At the same time, Mediahuis will ensure continuity thanks to the retention of two existing Luxembourg directors on the continuing board of directors of Saint-Paul Luxembourg, namely François Pauly as chairman and Marc Wagener as director.

Mediahuis also confirms Paul Peckels as CEO and Roland Arens, Claude Feyereisen and Marc Schlammes as editors-in-chief. The current editorial line of the news brands of Saint-Paul Luxembourg will be continued with respect, among other things, for the way in which these titles report on religious topics and ecclesiastical communication.

Pit Hentgen, Chairman of the Board of Directors, Lafayette: "Mediahuis is an ideal partner for Saint-Paul Luxembourg: solid, innovative and respectful. This means that the DNA of our two organisations fits well together. The partnership with Mediahuis guarantees that Saint-Paul Luxembourg, as Luxembourg's largest media group, will retain its identity and local roots".

Gert Ysebaert, CEO, Mediahuis Group: "The mix of nationalities and cultures, combined with a prosperous and innovative business climate, make the Grand Duchy of Luxembourg an interesting geographical expansion for our group. Mediahuis unconditionally believes in the power of strong and independent journalism. The news titles of Saint-Paul Luxembourg, including Luxemburger Wort, Luxembourg's oldest and largest daily newspaper, are therefore a fine addition to our brand portfolio. We are proud that our group now includes three leading quality newspapers in the Benelux area: De Standaard in Belgium, NRC Handelsblad in the Netherlands and Luxemburger Wort in the Grand Duchy of Luxembourg. Over the past few years, Mediahuis has been able to build extensive expertise in the digital transformation of our organisation, our brands and our products and services. Thanks to this experience and the scale of our group, the media brands of Saint-Paul Luxembourg can now accelerate their digital transition and continue to develop in the current digital context, while respecting their history".

The European media group Mediahuis was created in 2013 as a joint venture between Corelio and Concentra, two companies with a long history in Belgian publishing.

Today, Mediahuis is a leading international multimedia company with a diversified portfolio and news brands such as Het Nieuwsblad and De Standaard in Flanders and NCR Handelsblad, De Telegraaf and De Limburger in the Netherlands.

In July 2019, Mediahuis took its first ambitious steps in the English-speaking market with the acquisition of the Irish media group Independent News & Media PLC (INM), publisher of titles including the Irish Independent, Sunday Independent and the Belfast Telegraph.