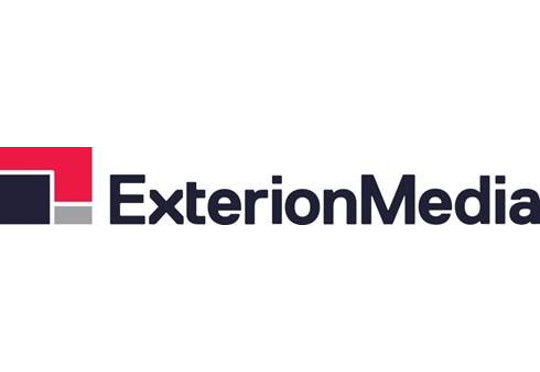 Exterion Media has announced the appointment of Michel Helmes as International Sales Director, following the departure of Marleen de Backer from the business. Michel will assume executive responsibilities, effective from February 26.

Marleen de Backer joined the business as an Account Manager in 2011, and subsequently went on to lead the international team through a series of major achievements. During her time at Exterion Media, Marleen has doubled the international sales’ revenue, expanded our presence into 14 new geographies and developed new ways of working with each of our Country teams.

Helmes re-joined Exterion Media in 2013, having worked in TV, radio and online media sales. He has played a major part in growing international revenue for the Exterion Media Dutch business, which last year officially became Exterion Media’s largest territory, overtaking the UK. He has also driven the team’s expansion into new countries like Germany, and secured major accounts.

De Backer: "I’ve enjoyed my time here, and want to thank all the Countries Managing Directors and my team for their support. We have achieved a great deal, and it’s been a real privilege to lead the International team. Things are in great shape as I hand over the reins to Michel, and the team will now begin a new chapter."

Helmes: "I’m excited about stepping up within the team. I would like to say a huge thank you to Marleen for her ongoing support, but in particular the way in which she has helped develop everybody in the team, including me. I’m ready for this challenge, and cannot wait to get started."