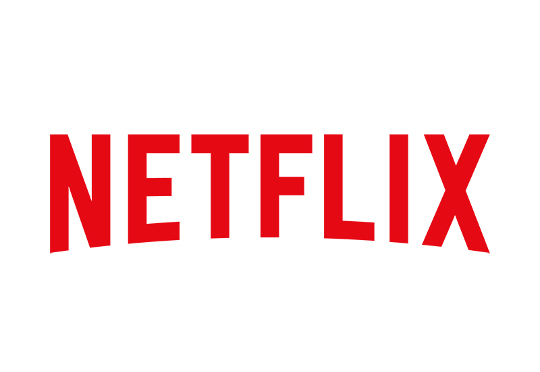 Netflix has announced it will invest one million euros in Netherlands to bolster a new relief fund targeting film and TV productions struggling in the wake of coronavirus crisis. The new initiative is a partnership with The Netherlands Film Fund.

As the novel virus devastates economies Netherlands production of films and series has grinded to a halt as the film and TV industry continue to reel from the adverse impacts of the virus.

The fund, to be administered by producers of the affected productions, is targeted at the most vulnerable freelancers, many of whom live project to project and cannot work due to the near global production shut down. The partnership with Netflix will provide the Film Fund with more possibilities to support affected productions without putting pressure on contributions for future film projects.

The exact criteria will be drafted next week and published on the website of the Film Fund: www.filmfonds.nl. Both parties hope that others will join the effort to support the hardest hit workers.

Bero Beyer, Director of the Film Fund: "This is fantastic news. As the Fund, our goal is to continue the productivity of the Dutch film world and to ensure that the entire chain is maintained in such a way that beautiful Dutch productions can be seen next autumn and later. We’re very excited for Netflix’ support for film and TV professionals alongside the support the Ministry of Education, Culture and Science just announced for the broader cultural industry".

Lina Brouneus, Director of Co-Production & Acquisition at Netflix: "We are grateful that we are able to work with The Netherlands Film Fund to support the most affected employees in the TV and film industry. The creative talent in the Netherlands and our local partners with whom we create content together are vital to the success of Netflix. We want to do our part to help those who most need our support in these unprecedented times".

The creation of the fund is part of Netflix' wider efforts to help TV and film workers. Just recently, Netflix established a $100 million fund for workers in the creative sector.