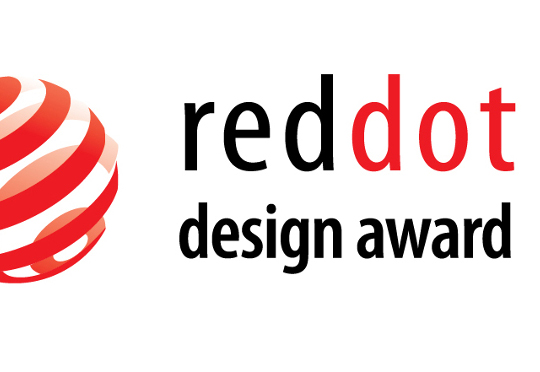 On 27 October, Germany's capital city will once again become a meeting point for the international creative industry. At the Red Dot Gala in Berlin, designers, agency heads and company representatives from all over the world will come together to celebrate the winners of the Red Dot Award: Communication Design 2017. For the 25th time, the sought-after awards will be bestowed on the makers behind the year's best communication design works. Not until the award ceremony in the Konzerthaus Berlin will the guests find out who has won the Red Dot: Grand Prix, the highest individual award, and which newcomer has secured the Red Dot: Junior Prize with its prize money of 10.000 euros.

Red Dot Gala in the Konzerthaus in Berlin

Agencies, designers and companies from 50 countries took part in the Red Dot Award: Communication Design 2017. They submitted 8,051 projects in 18 categories. From these, the 24 jury experts selected the winners of the international competition. They gave the award for very high design quality and creative achievement to just 67 works, meaning that only 0.8% of all entries received the Red Dot: Best of the Best. These achievements will be duly honoured during the Red Dot Gala in the Konzerthaus Berlin on 27 October 2017. In front of around 1,400 international guests, Professor Dr. Peter Zec, founder and CEO of the Red Dot Award, will hand the well-deserved trophies over to the laureates, together with jury members Eric Chang, Michel Chanaud and Professor Philipp Teufel.

And the Red Dot: Grand Prix goes to...

The suspense for the laureates and the audience will last until the very end, as the winners of the additional awards are not announced until during the award ceremony. The Red Dot: Grand Prix is awarded for outstanding design work. This year, five works will receive the award, each of which is the best in its category.

Agency, brand and newcomer of the year

Newcomer designers will also be held in suspense, as they can hope to win the Red Dot: Junior Prize. The award is endowed with 10.000 euros and is granted to the best piece of work entered by an upcoming designer. In addition, the Red Dot: Brand of the Year title goes to the most successful brand in the competition. The absolute highlight of the evening is the awarding of the Stylus trophy to the Red Dot: Agency of the Year 2017, the German agency thjnk, which for years has been consistently producing outstanding achievements in communication design.

Designers' Night in the E-Werk in Berlin
After the Red Dot Gala, the international creative scene meets at the Designers' Night. The Red Dot laureates receive their well-earned certificates in the E-Werk Berlin. In addition, the exclusive Design on Stage winners exhibition with all of the awarded works from the Red Dot Award: Communication Design 2017 will be on show for the night of the legendary party.