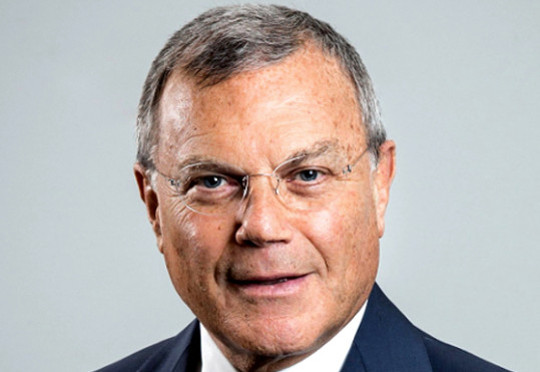 Sorrell's S4 Capital and WPP both interested in buying MediaMonks

Sorrell's former business WPP has also tabled an offer, according to Sky News, with the rival bids coming just two months after Sorrell's dramatic departure from the firm after 33 years at the helm.

Fresh from securing 100 million pounds of investment, Sorrell is said to have been locked in talks with the firm to tie down a deal, which would mark his first significant move back into the advertising sector since departing from WPP.

S4 Capital enjoys the backing of a number of investors, including Jacob Rothschild, chairman of RIT Capital Partners, but it is unclear how much of this capital will be required to convince MediaMonks to relinquish its independence.

A report in the Financial Times however suggests that any figure could well be north of 200 million euros.

MediaMonks was founded in 2001 by Wesley ter Haar and Victor Knaap and is best known for producing digital campaigns for the likes of Audi and Mercedes Benz.

MediaMonks declined to comment while a spokesperson for Sorrell merely confirmed that he was looking at various options.

Sorrell is determined to regain the initiative following his unceremonious WPP departure, promising to start again.