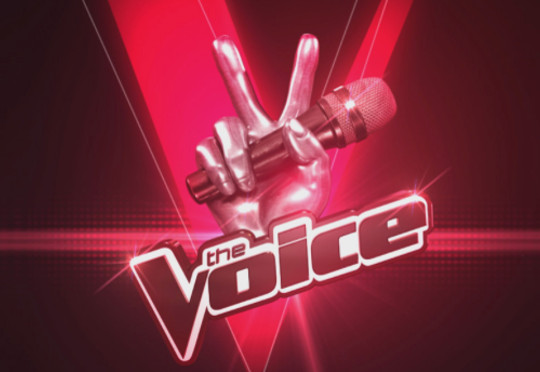 For the 4th time in a row Talpa's flagship format The Voice has won the award for Outstanding Producer of Competition Television at the Producers Guild Award in the US, Saturday January 20th. The show beat out The Amazing Race, American Ninja Warrior, Lip Sync Battle and Top Chef. Last September the format also won her 4th Emmy. The German version of The Voice is nominated for the prestigious Der Deutsche Fernsehpreis in the category Best Entertainment Primetime. The winner of this award will be announced Friday January 26th.

This coming Fall the new spin off The Voice Senior will launch in The Netherlands, giving people aged 60 and older the chance to take the stage. With this latest addition to the brand, Talpa now caters to three different generations with one format.

First on air in The Netherlands in 2010, the record-breaking show is currently being watched on every continent, airing in over 180 territories and has close to 72 million Facebook fans. The Voice and The Voice Kids have 36.5 billion YouTube views and more than 39 million subscribers today.