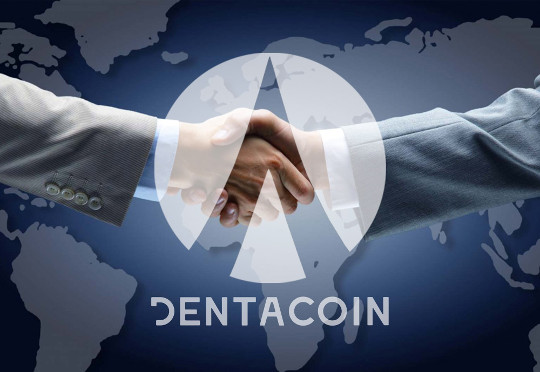 Time Of Gen Z - The Quest for Online Anonymity

If you haven't heard of the storm Blockchain is brewing in the digital world, you soon will. Internet users are now able to transfer and store all sort of value – from information to currency, such as Bitcoin. Blockchain is unraveling a new world of possibilities for businesses, particularly in the world of digital marketing.

Let's see how social networking will be changed because of the Blockchain in the following years.

The Blockchain is most simply put – a growing chain of blocks, which hold information about the previous block, a timestamp and transaction data, secured through cryptography. This means that nobody can go back in time and amend information in a previous block, because all following blocks will keep track of different information. In order to change any information in the Blockchain, someone would have to go to all computers in the global network and change the specific information accordingly. If only one computer in the whole network happens to disagree, the information will not be changed. With the Blockchain, this network consists of millions of users globally. It is literally impossible to change information in the blockchain. So in the case of reviews, businesses can no longer pay to hide inappropriate reviews and create fake ones on their place. This example is very well seen on a new tool, called Trusted Review Platform, introduced by Dentacoin. This tool allows patients to leave honest reviews for their experience with their dentist, and they remain forever visible to everyone, who uses the Trusted Review Platform. This gives unbiased feedback, which the dentist can use to improve the quality of their services, and other patients can use as reference when choosing the right dentist.

Crowdfunding websites have over time become rather successful in raising capital through token sales or the ICOs (Initial Coin Offerings). This is an event, where a company collects funds through giving away a custom token. Thus anyone who wants to support the project, can contribute with a more popular cryptocurrency and get in return the custom token. This is a safe way to know that your personal contribution goes directly to the project whose mission you support. Since the transactions over the Blockchain are anonymous (visible to anyone, but anonymous) nobody really knows who holds what amount of tokens.

In repressive regimes or countries, where censorship is practiced, blockchain-based approach to the social networking gives you the full benefit of a secure authentication, at the same time ensuring you remain anonymous. Messaging services like WhatsApp use end-to-end encryption, which allows users to share vital information, photos and messages securely, without the fear of this information falling into the wrong hands.

The Quest for Online Anonymity

Speaking of Anonymity, one can be reminded of the 2014 Snapchat hack affecting 4.6 million users, who had their privacy disclosed with names and phone numbers leaked. Snapchat was built and heavily marketed on the ability of having photos sent and disappear within 10 seconds after being viewed by the intended party

In fact, the new Generation, which is known as Gen Z, is thought to be favoring online anonymity, in contrast to the currently all-exposing Millennials, which are sharing literally everything they do, at the exact moment of doing it. Meaning, when Gen Z, grows into maturity in 3-5 years, online anonymity and security of personal information will be seeked after, making the Blockchain the ideal technology of its time.