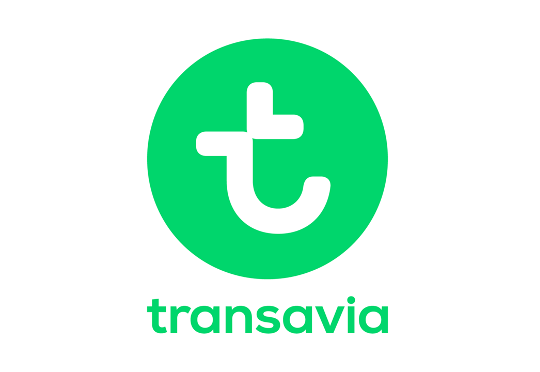 Transavia is the first to introduce retargeting via digital radio

With OMX, the digital branch of OMS, and the digital agency NMPi, Transavia is testing the first retargeting campaign in the Netherlands using digital radio. Consumers listening to digital radio will hear targeted adverts during the commercial breaks based on their previous search behaviour on Transavia’s website.

By adding this new form of retargeting – Programmatic Audio – to the total media mix, Transavia is taking the next step in providing consumers with more relevant adverts. The test will run until the end of the year, after which the added value of this brand-new form of advertising will be evaluated.

This innovative form of offering relevant adverts is well suited to the trend Transavia has applied recently in its campaigns, whereby adverts are more relevant to the consumer. As examples, last winter Transavia launched a campaign in which the adverts they broadcast were adapted on the basis of current levels of snowfall at one of the destinations. The company also previously ran a campaign during which the actual number of available seats was continually relayed in the adverts.

Nick Brandts, Base Lead Direct for Transavia: "With these adverts we of course want to reach the right target audience, at the right time, with the right content, as far as possible. Partnering with OMS and NMPi means we can extensively test the possibilities of programmatic audio. This channel is well suited to our strategy, in which we want to improve our response to consumer preferences. Consumers can see current data within banners, such as the number of available seats and current available price. We assume the increased relevancy of these adverts will lead to an improved user experience for consumers."

Joris van der Pol, General Manager of OMS: "The digital audio market is on the rise and so in July this year, we introduced this new form of media use via OMX, the digital branch of OMS. We are now launching the first campaign with Transavia. Transavia’s innovative mind-set helps us to further strengthen the use of media within digital radio."

Gerard Moussault, NMPi Managing Director for Benelux: "The possibility of programmatic narrowcasting (e.g. through geotargeting) has been around for a while. It is now possible to use programmatic audio to actually communicate one-on-one with your target audience and we have thus taken the step towards programmatic unicasting. This offers many interesting opportunities to advertisers; that is clear from this campaign with Transavia!"

The pilot: the result of collaboration

Transavia developed the adverts together with OMS Studio. They developed various commercials based on ten popular destinations, and they used the brand’s recognisable voice-over. We worked closely with the digital agency NMPi to purchase media space and develop the technique behind the adverts. With the technique we have created, it is now possible to send adverts specifically to people who have viewed one of the ten destinations included in the pilot on Transavia’s website.

The campaign will run until the end of the year on OMS’ digital channels.