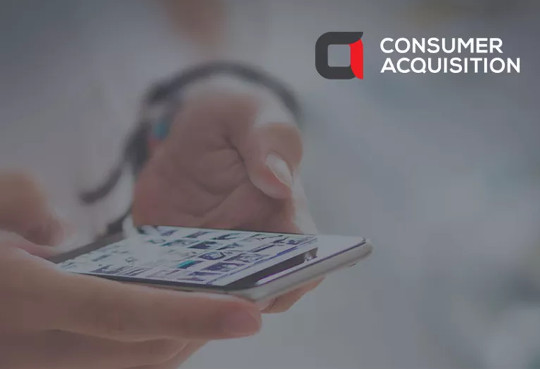 ConsumerAcquisition.com today announced that filmmaker and animator Mike Merell has joined the company as creative director. Merell brings over 25 years of visual design experience, spanning both computer animation and live action, in the entertainment industry.

With over 15 years at the Walt Disney Co., Merell worked as a CGI character animator and supervisor, and in development on such films as Hunchback of Notre Dame, Hercules, Atlantis and Chicken Little. At Disney Feature Animation, he helped transitioned Disney's 2D iconic characters, such as Ariel and Donald Duck, into the 3D world of animation for the theme park film Mickey's Philharmagic. Later at DisneyToons Studios, he provided animation on Planes, Planes 2 and co-supervised animation on Tinkerbell's The Pirate Fairy.

Merell was an animator at Starz/Arc on Gnomeo and Juliet and has also supervised animation at Warner Brothers, and animated on live-action films for ILM and the Orphanage. More recently at Mattel, he was in development for a future franchise and following that, he was at The Third Floor Inc., where he provided pre-visualization for major studio films yet to be released by Disney, Marvel, Fox, Sony and Prime. At Consumer Acquisition, Merell will oversee the company's professional in-house design team and its scalable Creative Marketplace, which delivers creative videos and images to Facebook and Google advertisers.

Brian Bowman, CEO of Consumer Acquisition: "Mike's breadth of animation and filmmaking experience at top entertainment studios, including Walt Disney Feature Animation and Warner Bros., will be invaluable as he joins as creative director to lead our in-house design studio. He will be instrumental in driving the creative innovation of our design services team and we're thrilled to have him on board."

Merell: "I've always strived to push the envelope on creative techniques in visual design, animation and filmmaking. The world has gone mobile and I look forward to this creative challenge and to collaborating with the advertisers and design team at Consumer Acquisition to drive innovations in short-form mobile advertising."

This month also marks the five-year anniversary for Consumer Acquisition. Since founding the company in 2013, the company has acquired over 150 million app installs and leads for publishers including Glu Mobile, Ford, Lucktastic, Yelp, Checkout51, EBATES and many more. In its fifth year, the company is investing further in creative development to deliver quality and performance for mobile advertising campaigns. Advertisers receive a high volume of fresh creative concepts from a professional creative team experienced in Facebook and Google advertising best practices.