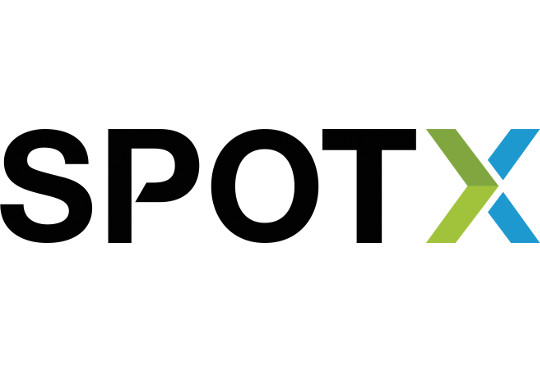 Global video advertising outlet SpotX working with US research firm Mintel has released the first global connected TV, CTV, viewership report that captures the characteristics of US CTV viewers and their viewing habits plus how receptive they are towards advertisements.

Dubbed CTV is for Everyone,” the report that polled 1,500 consumers shows that viewership of CTV has skyrocketed with 40 per cent of all US adults streaming content. Drama, comedy, news, and sports remain the most popular content genres among these consumers.

Sean Buckley, Chief Operating Officer, SpotX: “Growth in CTV has accelerated in recent years, both in terms of adoption and viewership, driven primarily by consumer demand and the entrance of new streaming services into the market. With over three-quarters of US households now accessing CTV, advertisers are increasingly recognizing its power to efficiently and accurately reach target audiences at scale.”

Notable findings from the report include.

Every type of consumer can be reached by CTV, as the audience is extremely diverse and includes all ages, ethnicities, socioeconomic backgrounds, and family compositions. The median age of US CTV viewers is 45 years old;

CTV viewers are highly engaged, as over 60 per cent watch every day at an average of three hours, a significant increase from just 46 minutes in 2018 according to Nielsen.

Four out of five streamers watch ad-supported content and 60 per cent would choose to watch free content over a paid ad-free service.

Seventy five percent of CTV viewers consume some sort of live programming and 48% of those audiences regularly watch sports.

Only 16 percent of CTV viewers stream alone. Most audiences regularly consume content with others, usually a partner or kids, and sometimes with friends;

CTV viewers mirror the buying power of the American consumers, with 42 per cent of households earning more than $75k.

More than half of audiences watch CTV through a smart TV, followed by a streaming device, with the remainder watching through a gaming console.

Flexibility and variety serve as the top reasons why people watch CTV, followed by affordability. Of CTV consumers, 85 per cent own a paid subscription to a streaming service with most spending between $4 and $29 a month.

SpotX also defines new CTV audience profiles in the report, including streamloaders, young adults that skew female and are less likely to pay for subscriptions, jet streamers (digital savvy millennial professionals most likely to subscription-stack and watch live content), do-it-all streamers (career-minded individuals who are busy balancing work with family and watch a mix of ad-free and ad-supported content), and silver streamers (mainly baby boomers, many of whom switched to CTV after receiving years of poor service from cable companies).

The SpotX-commissioned research was conducted immediately preceding COVID-19, however, ad calls in June within over-the-top (OTT) inventory across the SpotX platform rose by 84 per cent compared to the second week of March, an indication that viewership has increased since the pandemic began.