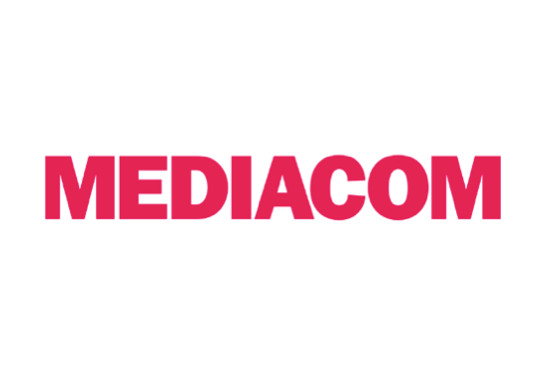 MediaCom awarded Global Media Agency of the Year by Adweek

MediaCom has been named the Global Media Agency of the Year by Adweek. The title adds to the three Agency Network of the Year crowns MediaCom was awarded by Campaign magazine, and at the 2017 Festival of Media Global Awards and 2017 M&M Awards. This is the first time any agency network has held all four titles at once.

This latest accolade follows a highly successful 2017, during which the agency grew its global client roster with key wins, including PSA, Richemont, Walgreens Boots Alliance, Wholefoods and Falabella. As noted by the R3 Worldwide New Business League rankings, MediaCom’s 2017 new business performance also made it the most successful agency in the USA, Europe, Korea, LATAM and Singapore during this time.

Stephen Allan, Worldwide CEO and Chairman of MediaCom: "Every single person at MediaCom has contributed to our success over the last year. After a challenging 2016, we fought back with real determination in 2017, and, powered by our Systems Thinking philosophy, we will use this momentum to make 2018 an even more successful twelve months."

This article was published earlier on MediaCom.