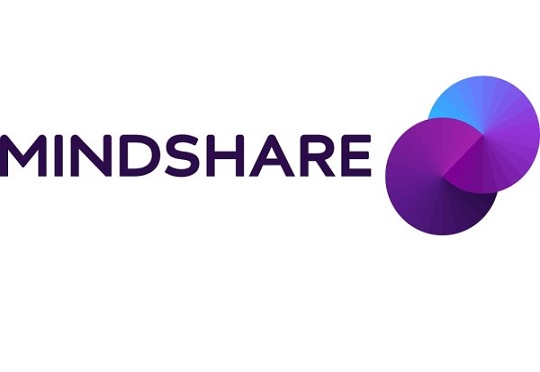 As part of a series of surveys it has been conducting to monitor changes in consumer behaviour in order to identify new trends that may become the ‘new normal’ post COVID-19, WPP’s agency Mindshare has released the fourth ‘New Normal’ COVID-19 tracker that polled 1,000 persons in each market across 10 global markets.

The latest data points to a dip in online media consumption across the world with markets coming out of lockdown and getting access to more physical freedoms. Online shopping however continues to increase, even though some markets have now lifted restrictions on many forms of physical shopping.

While still the dominant media behaviour, going online and watching Live TV have been trending downwards on the amount of time spent over the last two weeks (Wave 2 to Wave 4 numbers show an 8% drop in going online, 5% drop in live TV and 6% drop in streaming).

While the numbers aren’t big, it is a consistent decrease as the number of people going outdoors, shopping in physical stores and taking public transport has increased. This trend could indicate that as we return to a more ‘normal’ routine, including workplaces, that media consumption will rebalance.

One trend that isn’t showing a decline however is shopping online, which has been steady over the last two waves with 41 per cent of people saying it is something they have done more of in the last two weeks.

This may hint to the future where people are more comfortable shopping online in general. As for what people are buying, having seen a slight decline in previous waves hand sanitizer, cleaning supplies and paper products have gone up again which may hint to the end of the stockpiling and more availability of stock.

Fresh food and snacks both continue to increase so there is still a good market for all food products and the only area that has shown a consistent decline is for canned or boxed food, down 5 per cent since its peak.

For those markets where lockdown has eased, the first data on post lockdown activities has started to emerge. Going to stores / malls globally is something 35 per cent of those in ‘unlocked’ markets have done, however this number is boosted by China at 45 per cent.

Most other countries focus on seeing friends and family at 31 per cent closely followed by going to salons or barbers at 31 per cent. Going to restaurants or cafes is still the lowest activity at only 10 v.

Whilst the predominant feeling across the world is still ‘worry’, there has been a decrease from the first wave of 62 per cent to 51 per cent of people feeling this way - as people start to adjust to the new normal.

People are starting to feel hopeful, confident an inspired, although many are also just bored. Across the world, Italy and Germany are the most doubtful at 32 per cent as some of the restrictions start to ease. India and Italy are the most confused at 28 per cent and 30 per cent respectively. Mexicans are the most overwhelmed 25 per cent but we there is still some positive reaction from China, with Chinese consumers being twice as likely to say they are relieved and inspired.