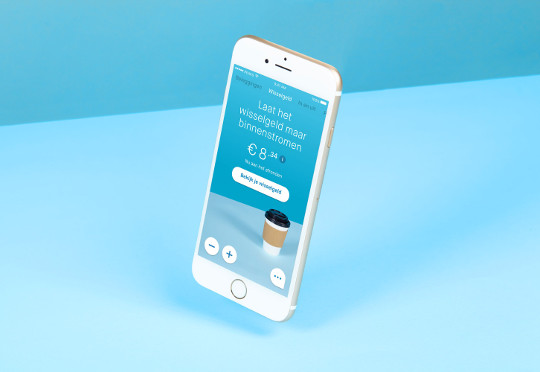 Pocket Media has partnered with Peaks, an online investment app for everyone. This means two Amsterdam AdTech and FinTech startups will collaborate intensively over the coming period on mobile user acquisition via mobile video and display advertising.

Peaks is a newly-launched investment app that makes it possible to invest spare change. Pocket Media is kicking off a user acquisition campaign. Now that the collaboration is official, both parties are keen to secure a prominent position in the App Store and to increase the number of valuable mobile users for the Peaks app.

Benjamin Pomerantz, CEO of Pocket Media: "We're delighted about the collaboration with Peaks. Following our success with bol.com and Catawiki in the Netherlands, we're looking forward to a long-term collaboration with Peaks. To start with, we're keen to reach as many relevant app users as possible within a short period of time. Then comes a strategy aimed at bringing in as many valuable mobile users as possible. We do this on a performance basis, which means that the advertiser pays as soon as the app is installed. We are constantly focused on the quality of the new users who install the Peaks app in response to the advertisements displayed, and optimization and transparency are also enormously important to us."

Sijbrand Tieleman, co-founder of Peaks: "We believe that everyone should be able to invest. Whether you have a lot of money or just a little, whether or not you have the discipline to put money aside, and whether or not you understand finance. That means that we want as many people as possible to use our app – but we also want our marketing to be transparent, in the same way that we're transparent about how you invest with Peaks."