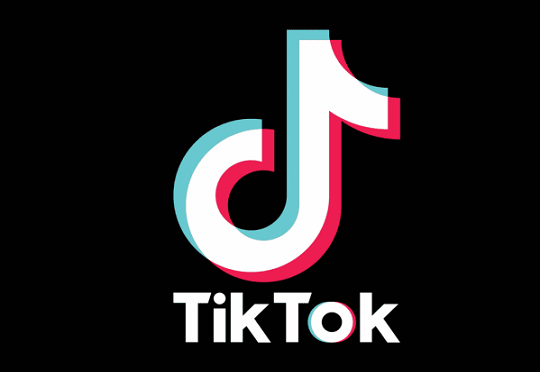 TikTok has announced that the self-self-advertising platform that was previously only available to select customers and only available in a select number of markets is now accessible to all businesses globally as part of the TikTok for Business platform which launched in June.

The self-serve ad platform will provide advertisers with a number of options for targeting specific demographics including gender, location, device, age, language and interests, which is similar to the offering from other major social media platforms. These options are not new for TikTok but by rolling out the platform to everybody it means they are now widely available to use.

The self-serve ad platform will also allow for any budget with its flexible budgeting capabilities, opening up the platform to many SMBs as well as bigger brands. As an incentive for SMBs to use this new platform, the launch comes with an offering of $100 million in ad credits for small to mid-sized businesses globally to use on TikTok, with eligible SMBs able to claim a one-time ad credit worth US$300 to be used by the end of the year.

The new approach also means advertisers can measure performance on the platform in real time. Previously campaigns on TikTok often took a brand partnership approach utilizing TikTok influencers. Now, the social media platform will open itself up to a much wider range of advertising and will also give advertisers access to tools to develop their creative.

TikTok is a relatively young social media platform at only two years old, however it has reached the mark of 1 billion users faster than any other social media platform to date. Since the start of the pandemic, TikTok has seen a sharp rise in its number of users across age groups, whilst pre-lockdowns it was mostly popular with Gen Z. As people are spending more time at home, older generations have also gained an interest in the app meaning that the reach for advertisers is much broader.